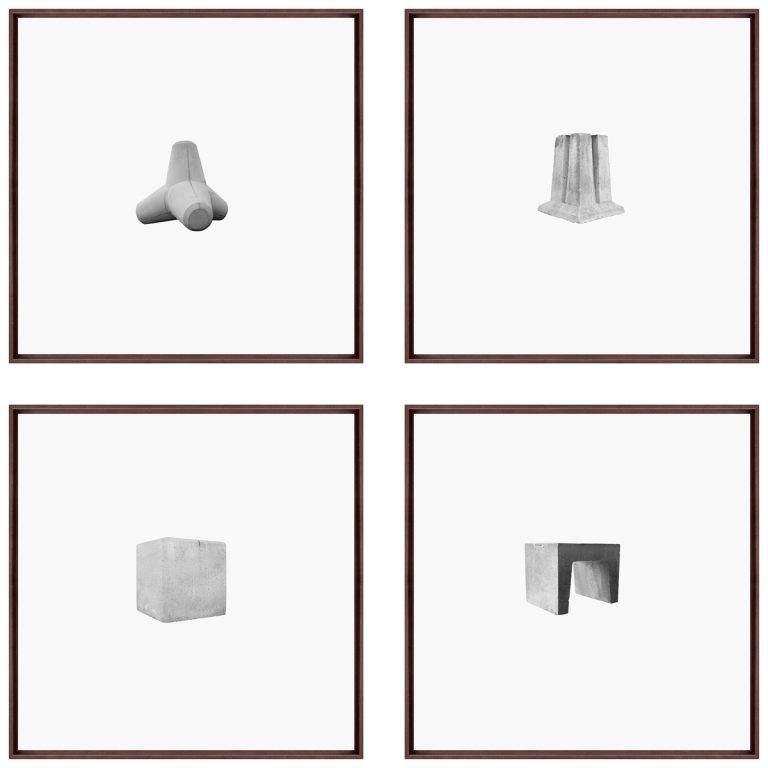 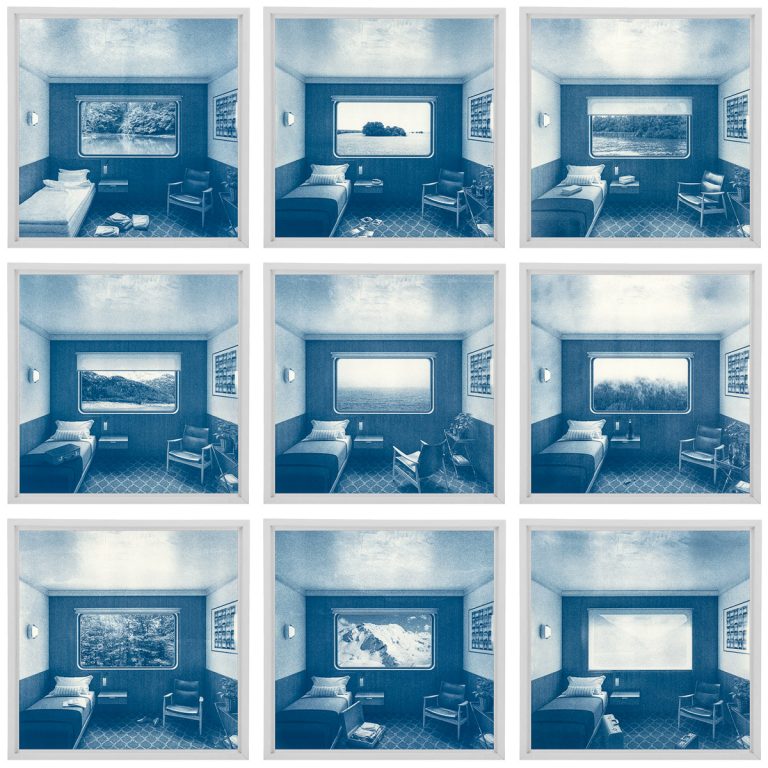 Bruno Fontana develops an early interest in photography and architecture, and shapes his self-taught look. His work - which can almost be described as documentary - revolves around the representation of urban environments, landscapes, heritage, memory and our relationship to the territory. The typology is recurrent in his photographic work. It is the result of an elaborate protocol of shooting and methodical reflection.

Bruno Fontana extracts the recurring forms of our urban landscape, collects and releases the invisible of our daily life, which it presents in the form of photographic plates. His photos are repeated with subtle variations, allowing the staff and the human to pierce through an appearance of uniformity. Thus, Bruno Fontana also takes a historical step by trying to fix the forms of everyday life that constitute our living environment. Bruno Fontana combines a poetic and scientific approach of the world: each element he photographs refers to a whole and speaks of the human, although it never appears on the film.