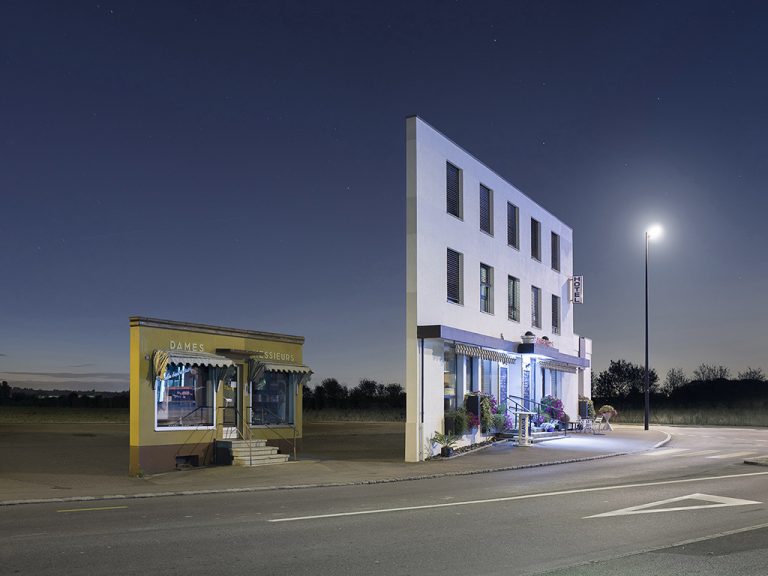 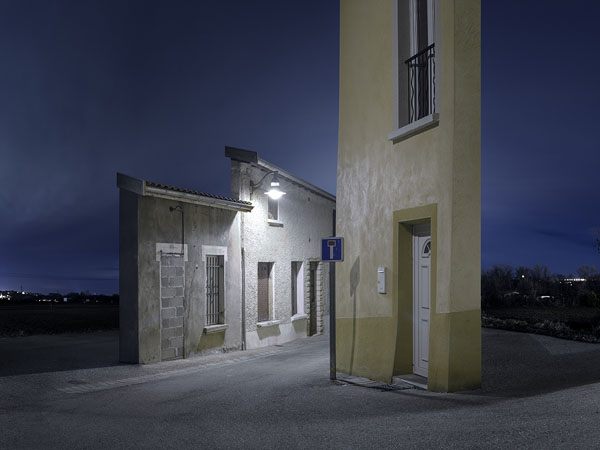 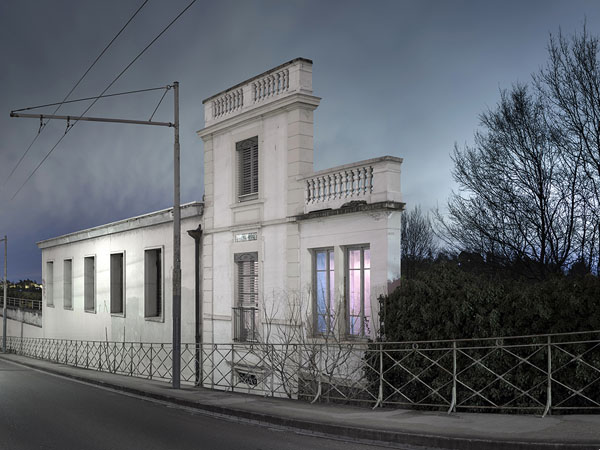 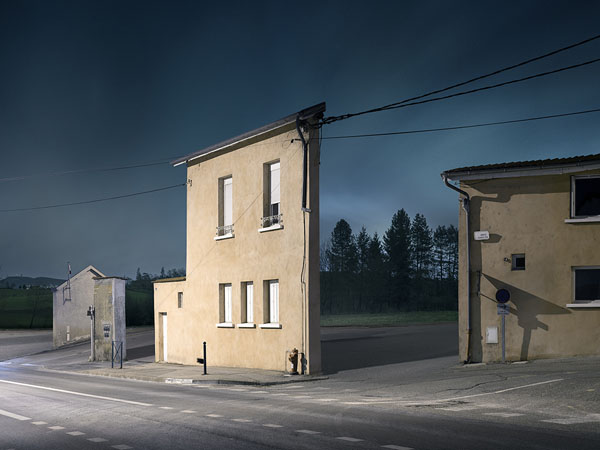 Born in 1986 in L'Arbesle. Lives and works in Lyon.
Graduate in photography from the Condé de Lyon school.

Long passionate about cinema and its ambiances, Zacharie Gaudrillot-Roy uses mainly photography and video as artistic supports, also interested in other mediums, such as sound recording and the music that results from it. In his work, he positions himself as a spectator of a world that is often distant. A wandering stranger in what could be perceived as a false decoration, he confronts himself on the surface of things to question the unknown.

The facade is the first thing you see is the surface of a building. It can be imposing, superficial, or evoke a certain urban security. This is a wandering in a city that seems foreign to us, a first meeting where everything is to be built.