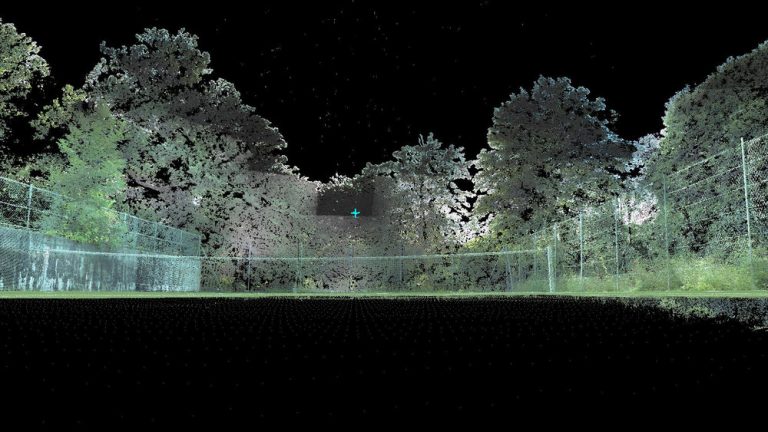 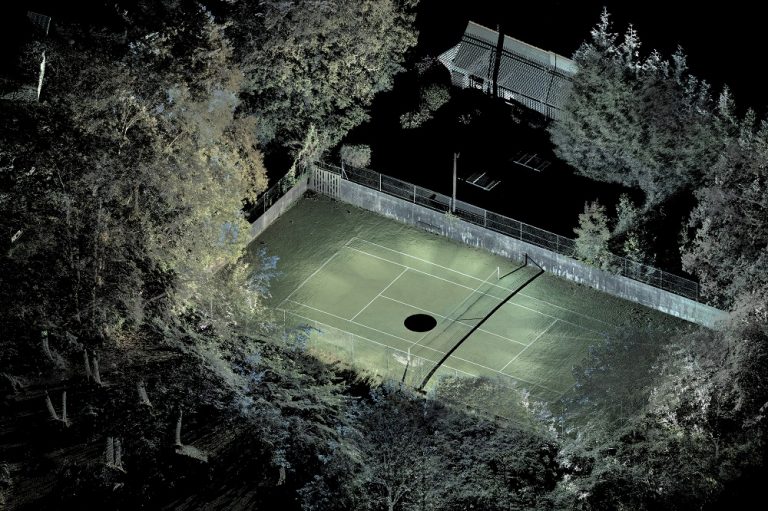 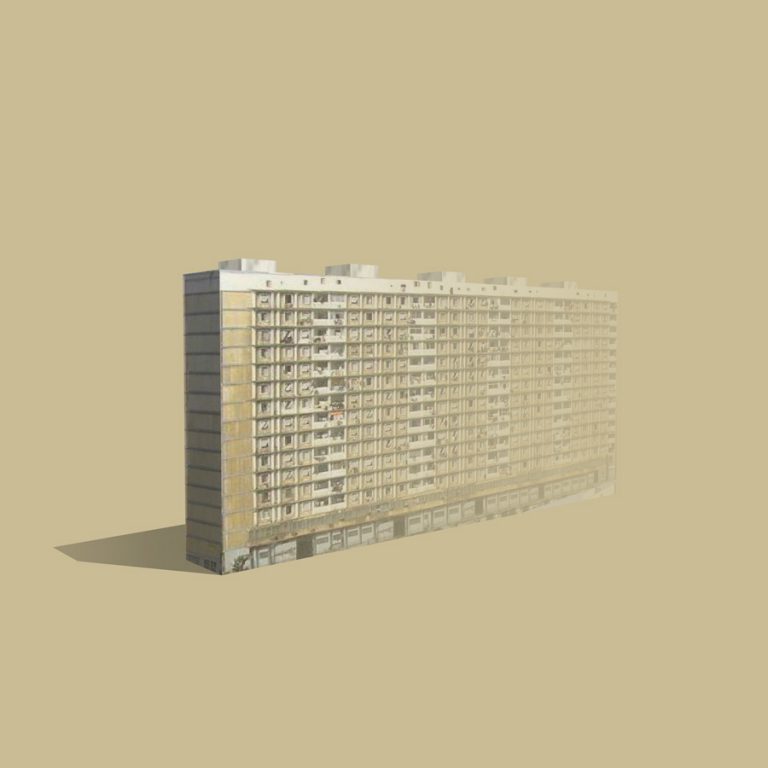 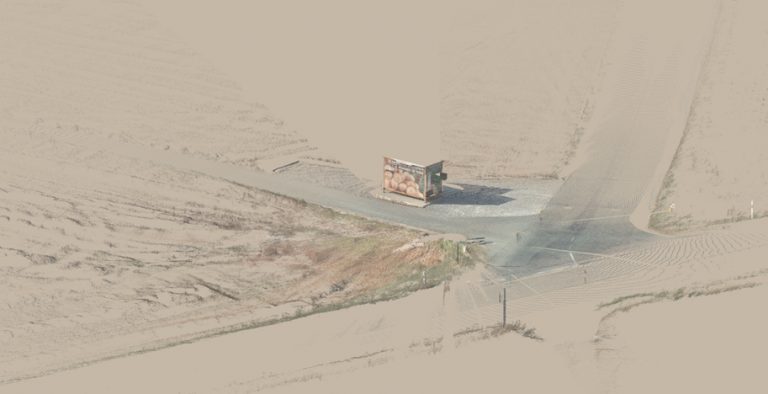 Born in France in 1982. Lives and works in Paris.
Represented by Galerie Binome, Paris and Heinzer Reszler, Lausanne.

Circumscribed Territories is a series whose shots were taken on the coastline of the North and Brittany regions. The company Leica Geosystems, associated with the project, has made available a three-dimensional scanner allowing it to record its environment at 360 degrees, thanks to a cloud of points transposed into volumes. The real past filter device gives birth to a distorted universe, fantastic, which gradually fades with the limits of the machine: it scans the landscape with a range of 150 meters, does not detect volumes, such as clouds or water, and records in two stages the shapes and colors.

Thus, the sea reduced to its foam is only digital mesh, the tree leaves take the color of the sky by offset of the gluing, and all this universe seems to emanate from the heart of a black hole. Thibault Brunet gives to see the power of the machine on our perception of the real, anticipates on the transformations of the world and questions on what will remain of our relations to our environment.