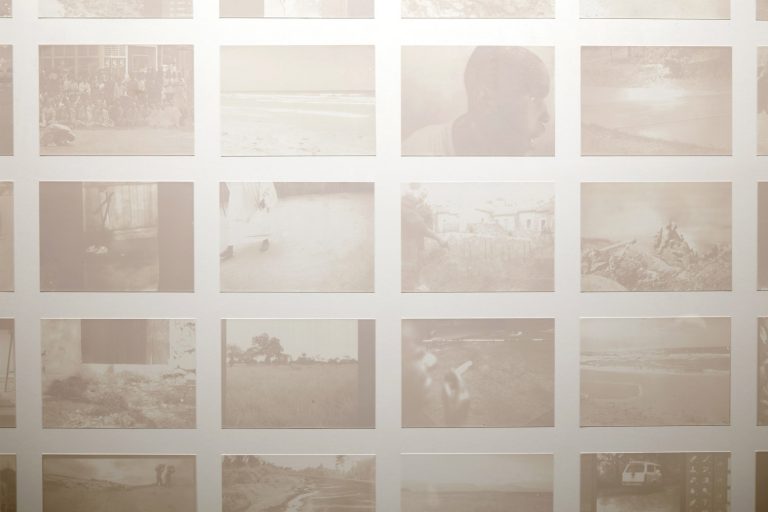 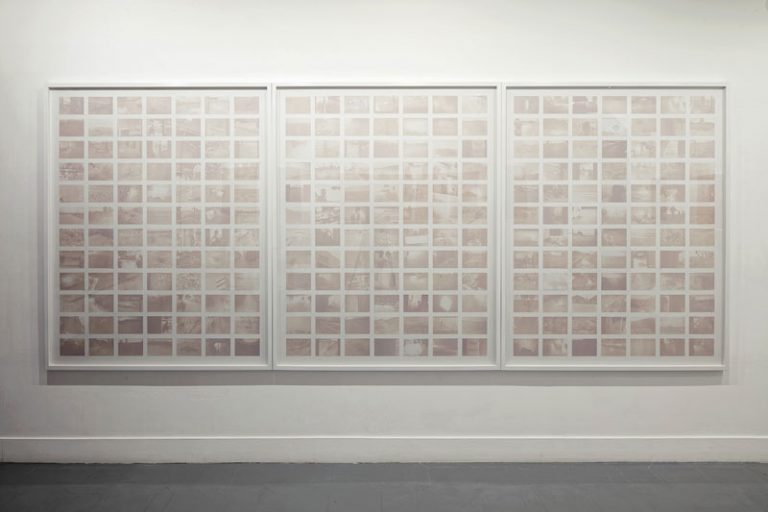 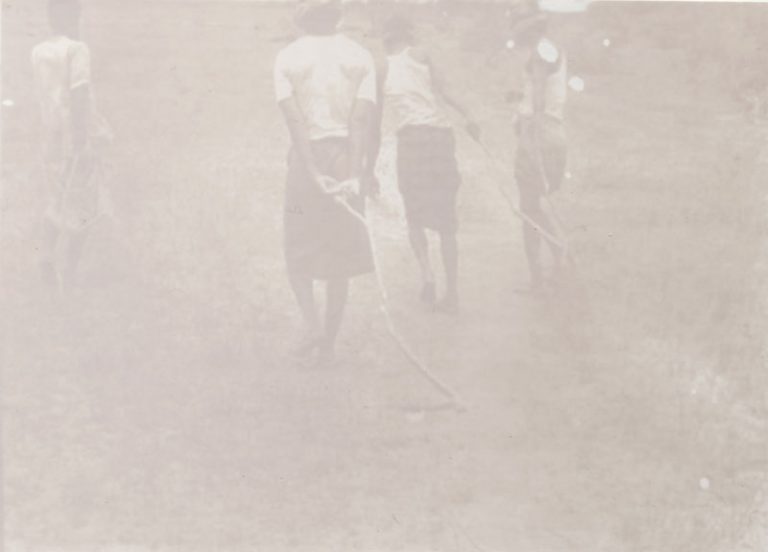 Born in Cholet in 1986. Lives and works in Paris.
Graduated in visual communication in Nantes and a Master in visual arts at the University of Toulouse 2.
Represented by the Valérie Delaunay Gallery, Paris.

Blurred, diaphanous, the series of laptopograms entitled injuries seems to embody a latent image, of which we do not know if it is about to disappear or appear. Made by contact with the screen of our computers (laptop) and fixed by silver chemistry without being revealed, these images literally seem “exposed”, as if they were touched by thought. Started in 2008, this series manifests a confusion between the archive and the hazy memory, it affirms the will to act on the images failing to be able to act on the world. This is why, to consider these last, something resists. The void that crosses them embodies a violence more palpable than what they hide. Rather than adding images to images, Matthieu Boucherit persists, in a kind of repetition compulsion, to reverse the practices of propaganda retouching, in order to attenuate its effects. If he subtracts the content, it will therefore be to better reveal it or to affirm its denial. The scars close, the bullet holes disappear, the bodies and the traces of blood on the ground disappear. Only the image, as a memory medium, is subjected to the violence of the screen by sunstroke. For Matthieu Boucherit, it is not a question of making visible but of making sensitive the excess that makes people.