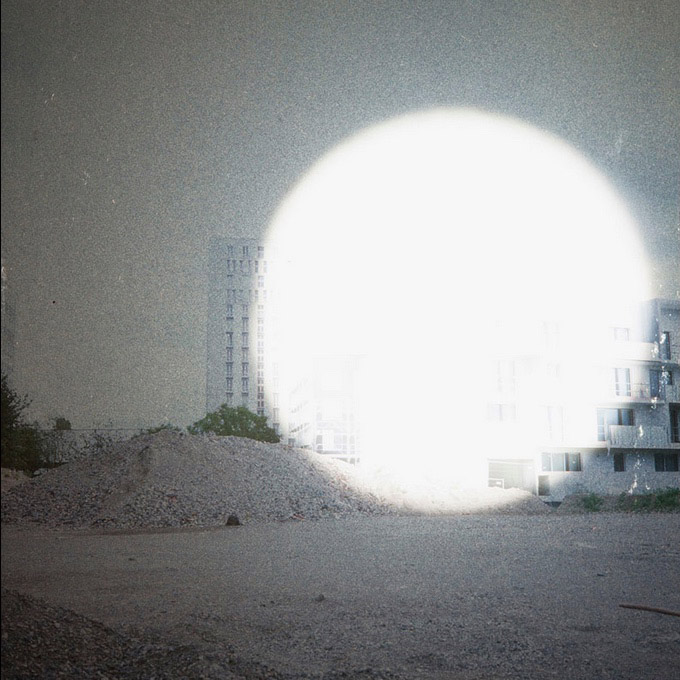 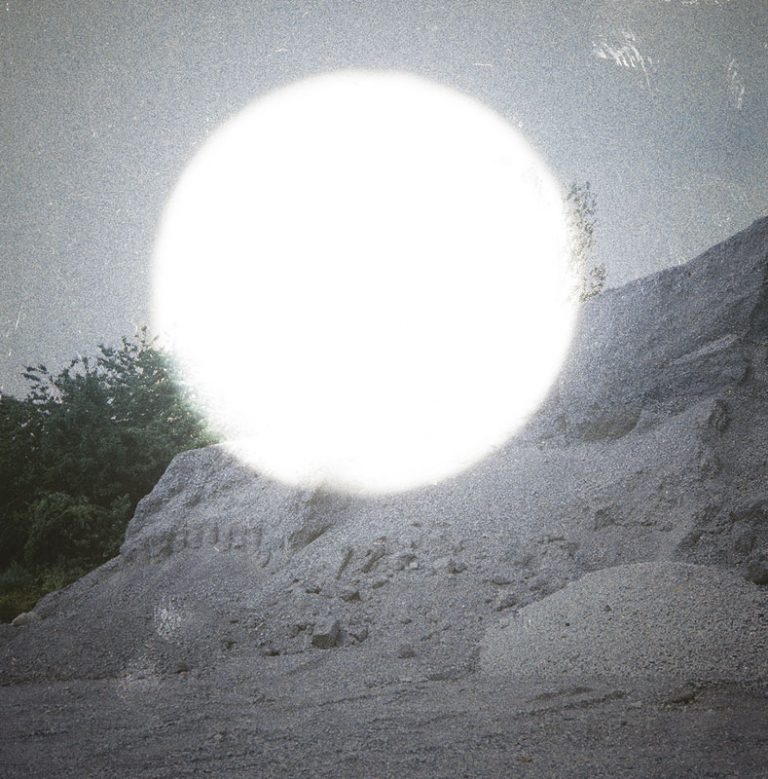 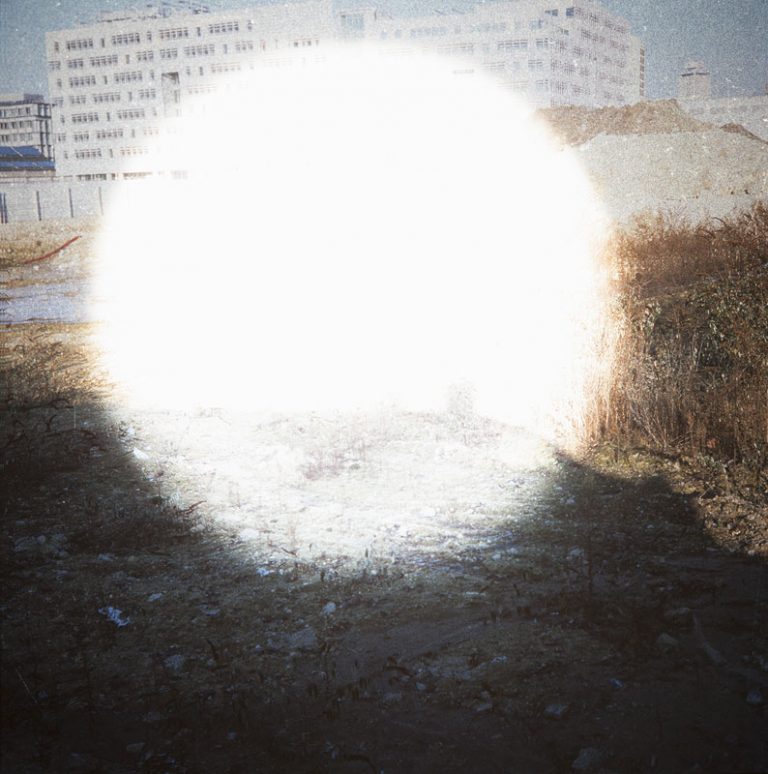 Born in 1982 in Fresnes. Lives and works in Montreuil.
Graduated from the Ecole de L'Image Les Gobelins in the Shooting section, and from the Photography and Contemporary Art (PAC) course at the University of Paris 8.

Entroptique is a research on the entropy of landscape in the sense that Robert Smithson defined it; a destruction without possible return.
From 1967, Robert Smithson is surprised by the proliferation of "ruins upside down" in his hometown of Passaic.
The new standardized constructions come out of the ground, the building sites pierce the landscape, creating a "0 panorama", a dystopian emptiness.
These "inverted ruins" come to occupy the few uncontrolled natural spaces, in which the fauna, the flora but also the beings, can bloom away from any ambient control.
Today, it is no longer about layers superimposed as Smithson described them, but rather radical destruction to rebuild what is already ruin, ruins of the past, ruins of the future, ruins of the imaginary and the sensitive .