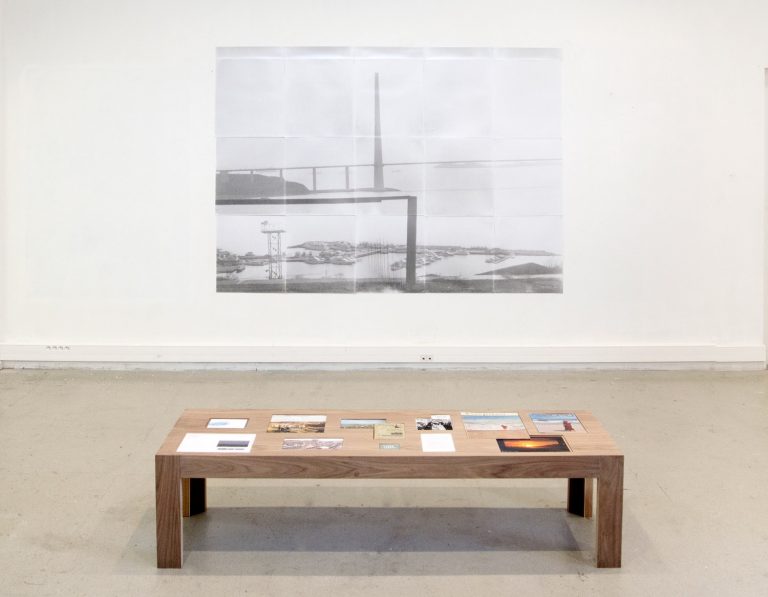 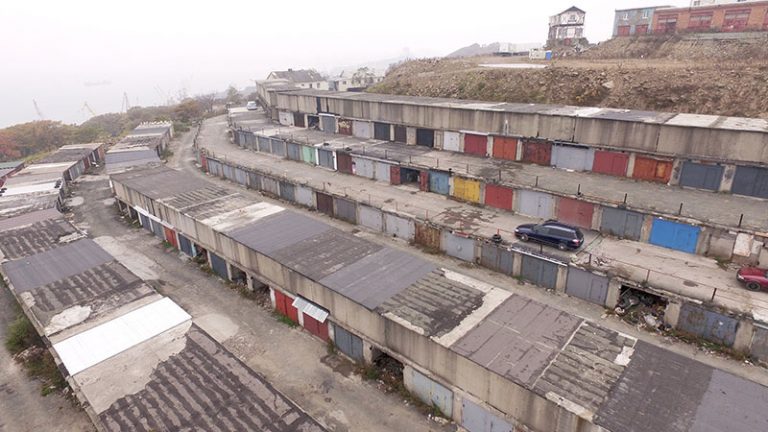 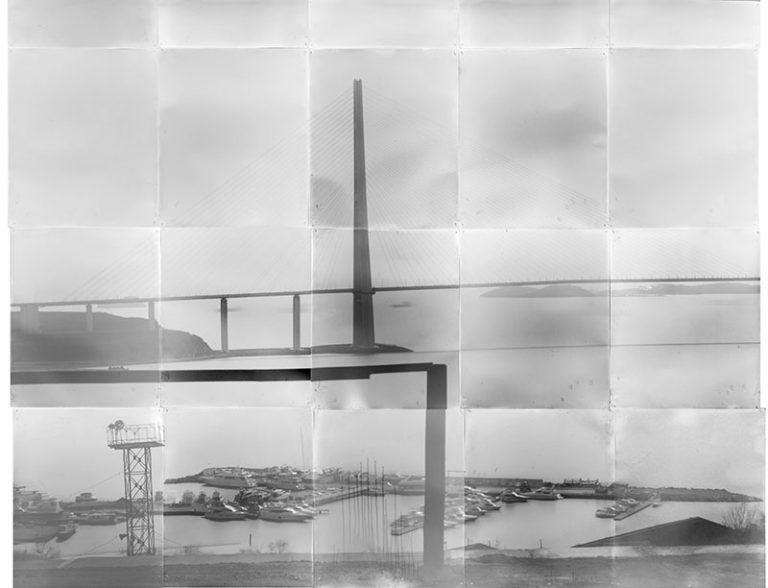 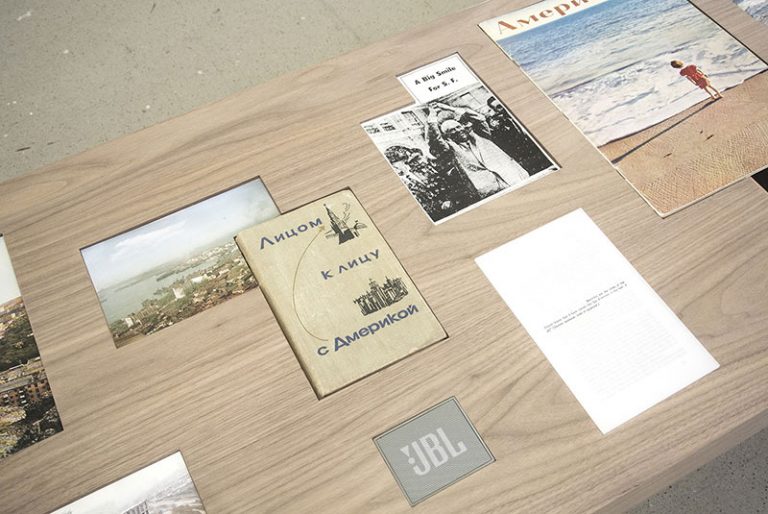 Born in 1986 in Moscow. Lives and works in Paris and Moscow.
Graduated from the Ecole des Beaux-Arts in Paris.
Represented by Galerie Florent Maubert, Paris.

This project deals with the connection between two cities located on opposite shores of the Pacific: Vladivostok and San Francisco. The twinning first came about in 1959, when Nikita Khrushchev, fascinated by America after his first trip, declared that Vladivostok would one day become the second San Francisco. Since then, the aspiration towards the other side has haunted the imagination of the inhabitants. This fantasy fades with Soviet town planning. However, the image of San-Francisco comes back to life and fits into the Vladivostok landscape with the Roussky Bridge, erected in 2012, instantly reminiscent of the famous Bay Bridge. Paradoxically, the most sought-after view of the bridge opens from the half-fallow parking lot.
San Francisco seeks to define the spirit of the place in this face-to-face, where the two landscapes - the near and the far - coexist and contradict each other at the same time. The central element of the installation is the shooting, carried out by a garage transformed into a pinhole camera - the "postcard" view produced by the back of the set.