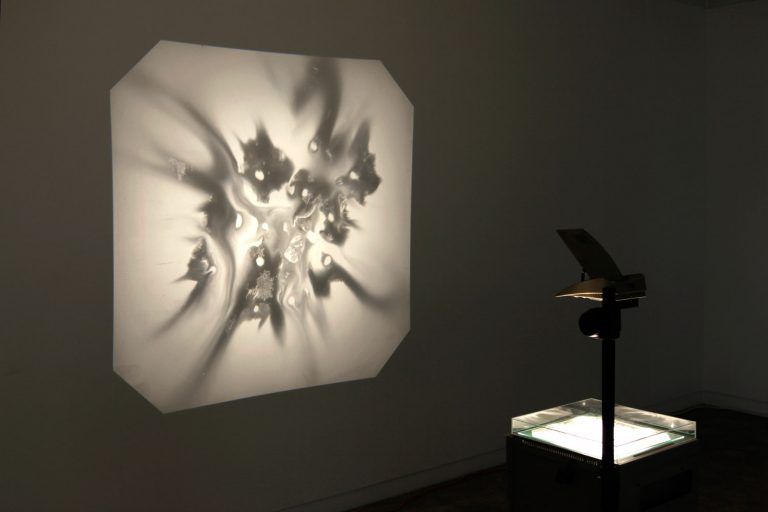 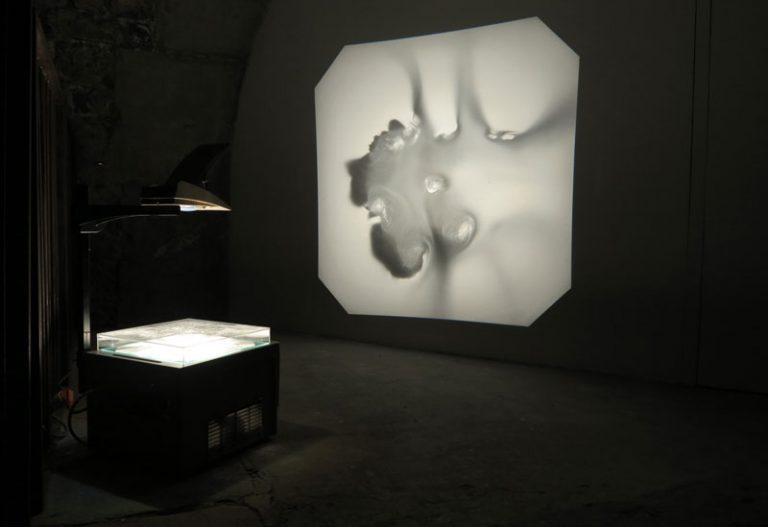 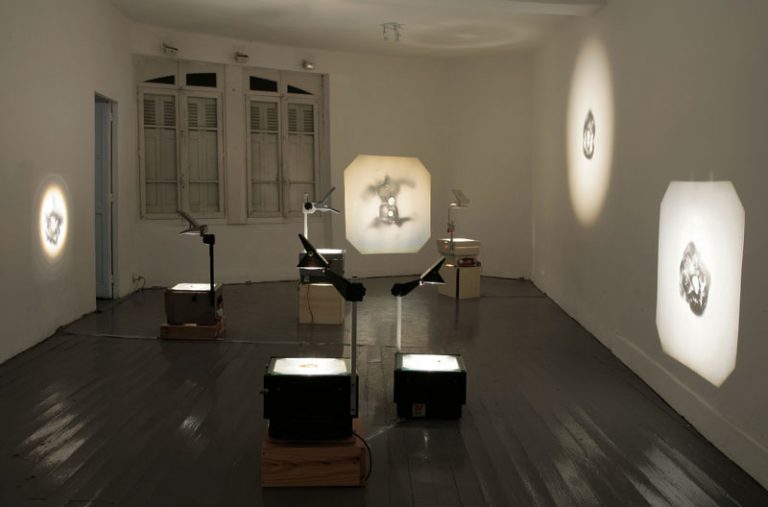 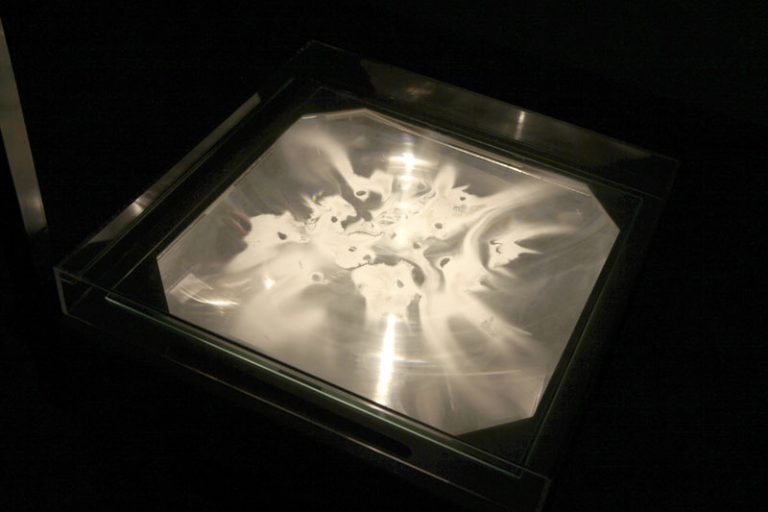 Born in 1975. Lives in Paris and works mostly in the forest.
Graduated from the Beaux Arts of Toulouse.
Represented by ALB Gallery, Paris

First photographer, Anouck Durand-Gasselin begins his research in the forest with picking and walking. The found elements (mushroom, antler or recently bryophytes) are the subject of sustained attention and various manipulations (plaster molding, sporulation, staging). These experiments extend into methodical and even scientific creation devices.
With the Sporées, the artist re-questions the fundamentals of the image by causing a natural phenomenon: the sporulation of the mushroom. The installation Sporothèque and projections proposes to apprehend an activity as absurd as poetic: to collect as many images buried in the humus of the undergrowth, to invent a naturalistic section unknown to the Museums (...).