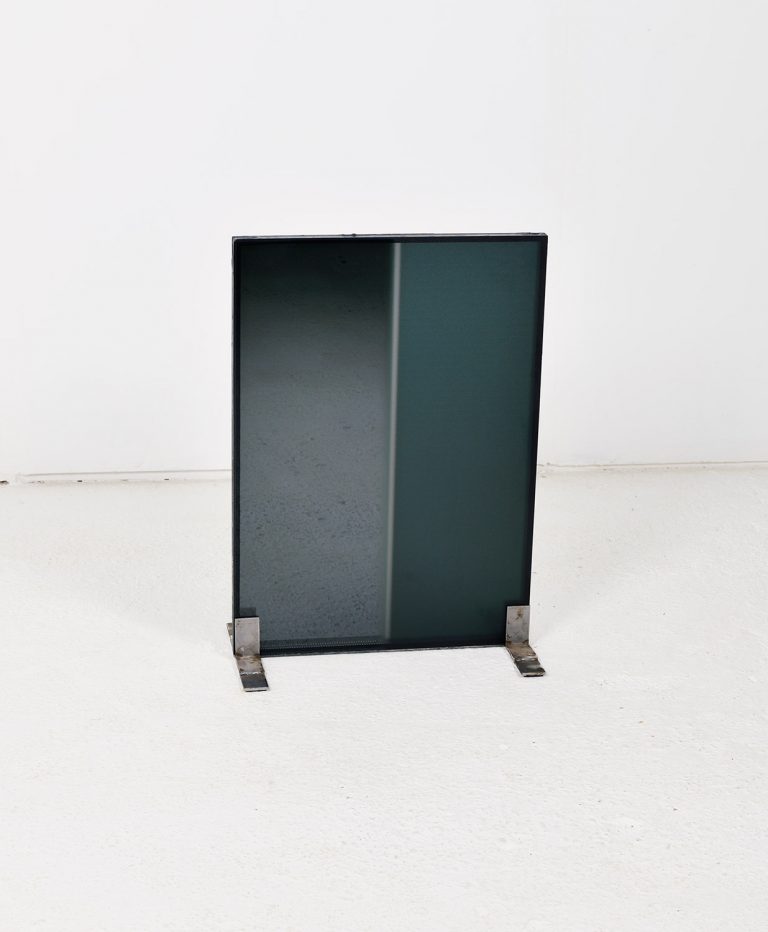 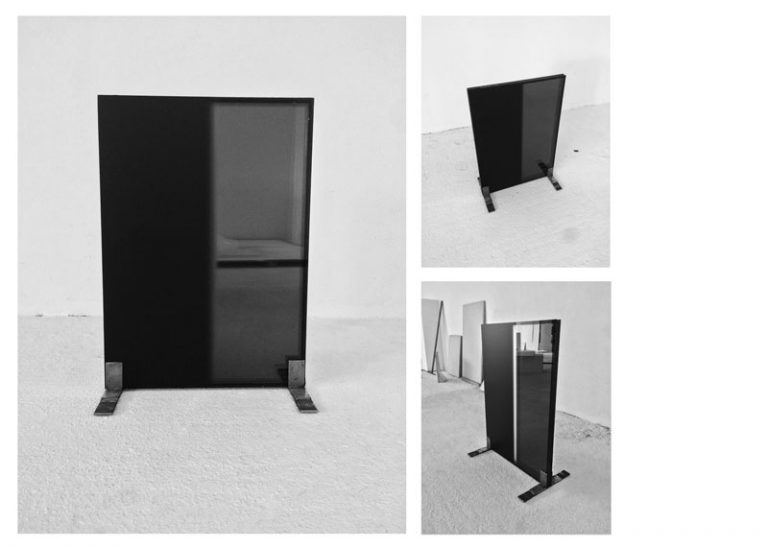 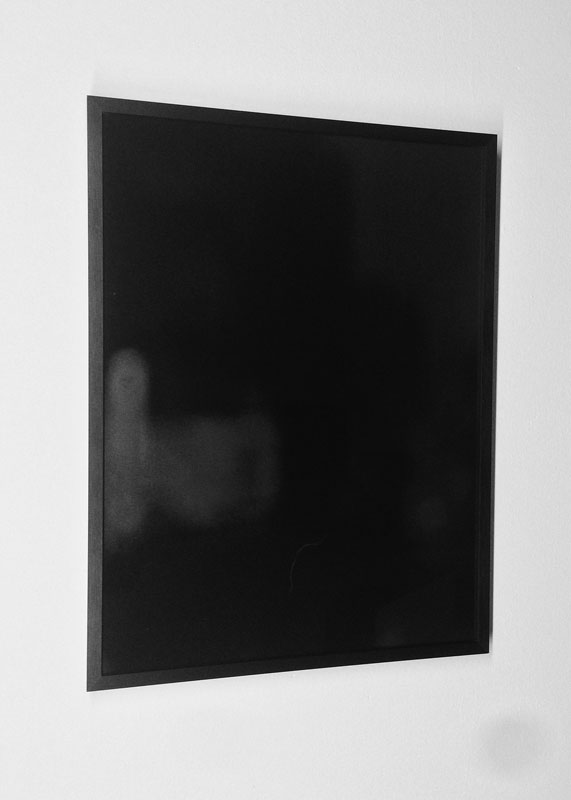 Born in 1984 in Toulouse. Lives and works in Concots.

The Fifth Dimension seeks to explore the phenomena of appearance, and construction of the image. To be extracted from known forms of representation, whether through matter, devices or vision systems. It is a question of reinvesting the first supports of the photographic image, but also of working the matter for its properties. It is a question of experimenting with the notions of projection, filtering, referral, absorption, deformation, absence, and light effects, which among other things form the facets of the image. The Fifth Dimension seeks to expose an idea of ​​the image by its own construction devices.